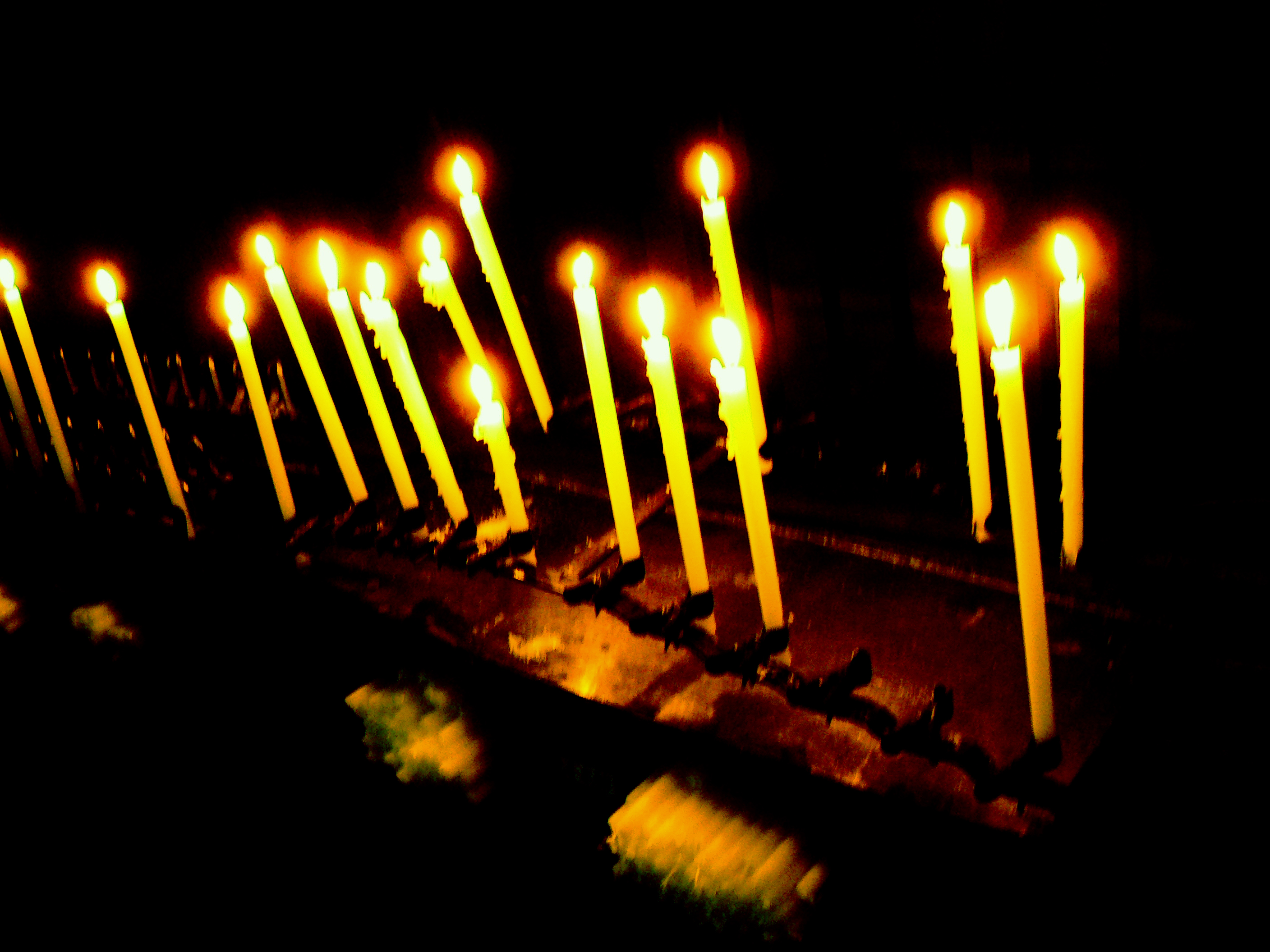 Sunday, at Woodland, we’ll return to Galatians—that deep, glorious study in the Gospel.

We’ll find Paul, in chapter 4:8-20, pleading again with his Galatian children in the faith. The Galatians have left Paul’s teaching—the Gospel itself—to follow new teachers who would re-cast the young, Galatian believers in their own image. Unless the Galatians return to the truth of the Gospel, their new life will involve the quest for self-salvation through religious ritual (verse 10), as well as subordinate status to their new instructors, who would turn them into special ministry projects, in order to elevate themselves (verse 17).

For Paul and the Galatians, bondage looked like estrangement. Previously, Paul had known the Galatians during a season of personal weakness that involved physical disability (verse 13). Even, and especially, in weakness, he’d become like the Galatians (verse 12), and they’d received him and the Gospel message, willing even to sacrifice their own selves for Paul’s good (verse 15). Their mutual status together: shared freedom … blessedness! (verse  14).

All that had ended at the writing of the letter. Now, Paul felt the need to give birth to his Galatian children again! (verse 19). His desire to see them recast in Christ’s image (verse 19) would result in his own shared freedom in the Gospel with the Galatians. But, only if they’d abandon their self-salvation quest through religion to return to trust in Christ alone.

Paul’s message describing Gospel versus religion meets us at two levels. As individuals, we might not come, like the Galatians, from pagan idolatry, and we might not dabble in ritualistic religion. But, we all have our idols, because we all seek to save ourselves. Competency, respectability, order, a well-disciplined family. All are good, but as requirements for happiness in place of Jesus, they serve as means for self-salvation leading to bondage.

Then, in community, as the Galatians and their new teachers show us, religion means we won’t be content to attempt to save ourselves, we’ll also attempt to save others by our own effort. This is “minister’s disease,” and I, for one, get how it works: We start out serving, but somewhere along the way it becomes a program that is my idea, and I find myself exhausted. And then, because I’m exhausted, I expect others to come alongside me to exhaust themselves. And, when they don’t come, I get angry and build a case against them in my own heart …

Sound familiar? “Minister’s disease” will often be found in communities where there is no joy.

Why is religion even more dangerous than non-religion?

What idols (anything that is not Christ) are you tempted to use for your own happiness?

How does knowing that God knows you (verse 9) free you from the temptation to worship “idols”?

Why should the Galatians have found Paul’s argument compelling?

What do these verse have to teach us about our dependences on each other as we serve one another?

How should your Christian service change as a result of this passage?